An unprecedented agreement with top mortgage lenders may help streamline the way local governments and nonprofits acquire vacant and foreclosed homes. The National First Look Program was unveiled by HUD secretary Shaun Donovan early this month and although it received very little media attention, it has the potential to accelerate reform efforts in Cincinnati neighborhoods struggling with the after effects of the foreclosure crisis.

The new program is, among other things, a public-private partnership between HUD and the National Community Stabilization Trust (NCST). NCST originally pioneered the ‘First Look’ model in 2008 in order to give local government housing providers a chance to purchase foreclosed and abandoned properties before private investors. The model has since been viewed as a success and has gained recognition as an important tool in post-housing crisis neighborhood revitalization efforts.

The goal of the National First Look Program is to expand on the trust’s successes by increasing the number of financial institutions involved in the program’s efforts, as well as the number of groups who are able to participate. Under the new program, any group participating in HUD’s Neighborhood Stabilization Program(NSP) will now have access to national servicers such as Fannie Mae, and Freddie Mac, as well as financial institutions such as Bank of America, Chase, Citi, U.S. Bank, Wells Fargo, and the Federal Housing Administration (FHA).

READ THE FULL STORY ON SOAPBOX

In the News: Soapbox Cincinnati – Digging deep for a brighter future: Holistic development efforts get to the root of revenue issues

“Everyone has access to a spectrum of quality, affordable housing within their neighborhood of choice.” This is the guiding vision of the Community-Wide Housing Strategy released last month by LISC (Local Initiatives Support Corporation) of...
Read more 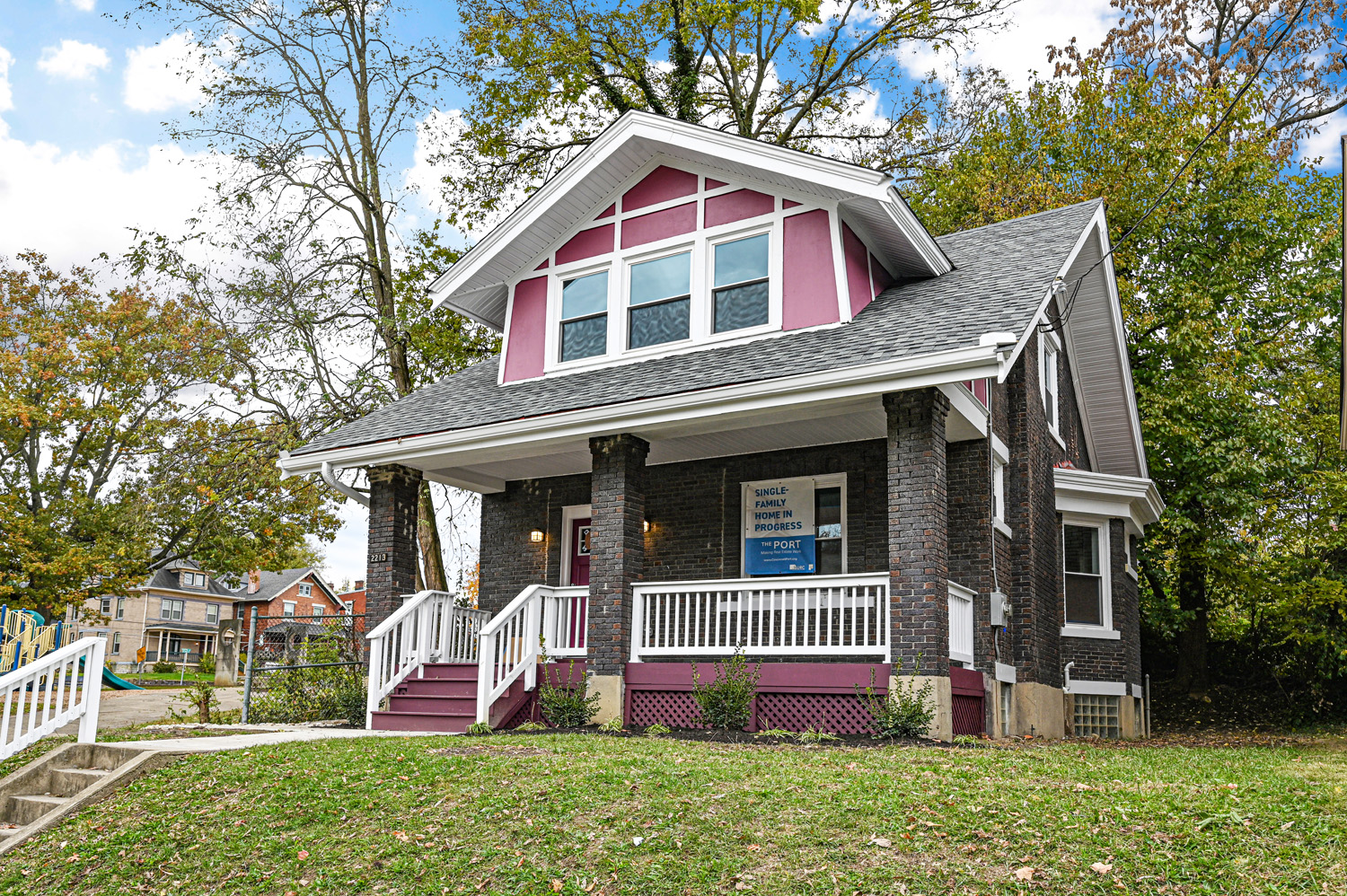